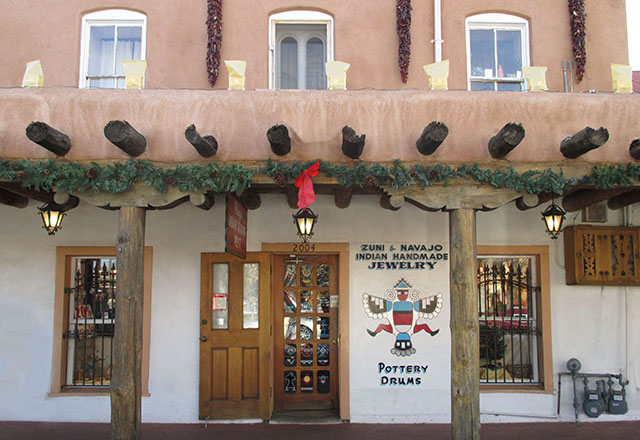 Plaza Indian Trading Post has been family owned and operated since 1947. The store comprises the lower level of Zamora's Historical Mansion. Descendants of the pioneer family under the flag of Spain operate the property today. Adobe walls are three feet thick. The building has been under three flags, Spanish, Mexican and American. 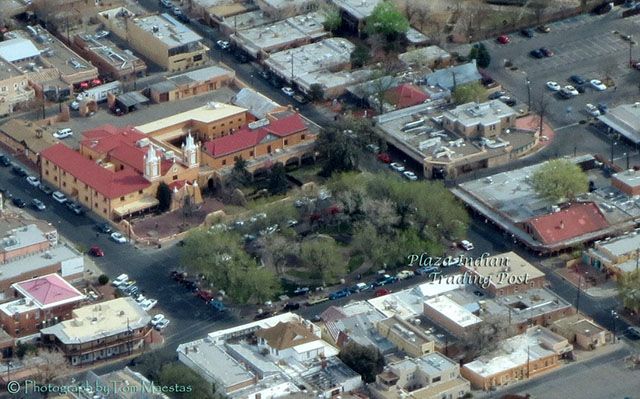 The surrounding villa of Old Town, Albuquerque is named in 1706 after the Duke of Alburquerque, Spanish Viceroy Francisco Fernandez de Cuevo y Valdez. The 'r' in Albuquerque was subsequently dropped. 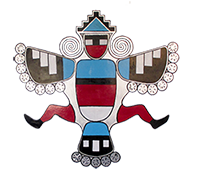 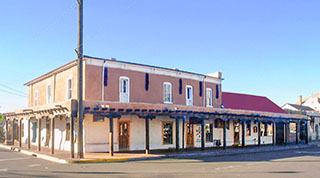 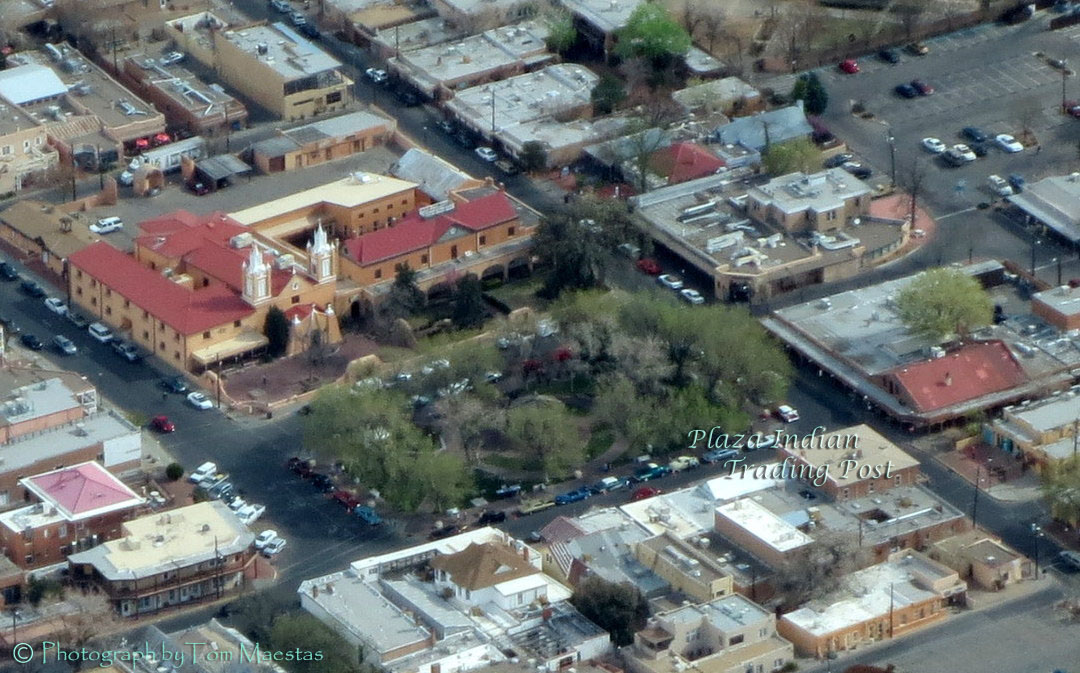